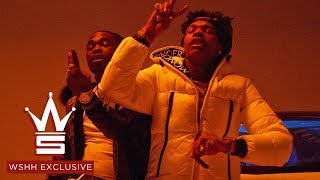 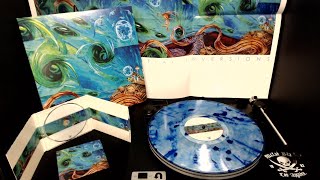 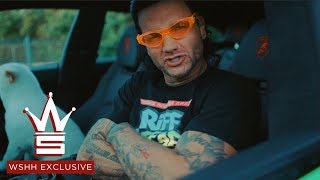 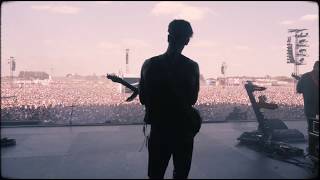 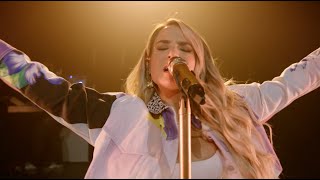 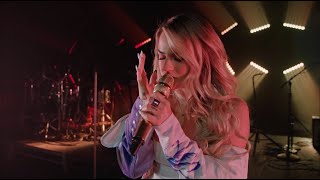 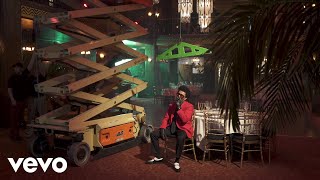 The Weeknd – Blinding Lights (Behind The Scenes) 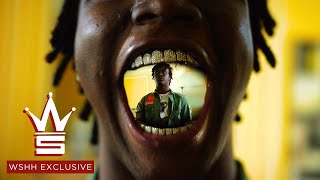 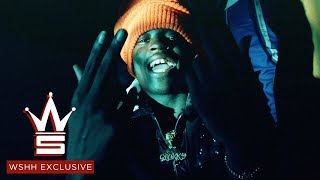 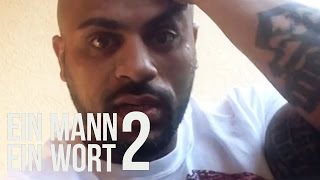 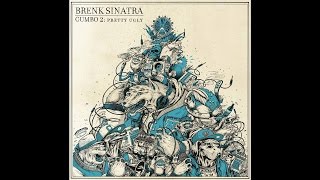 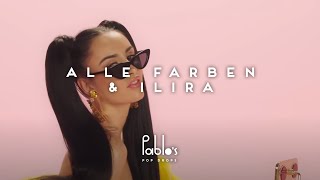 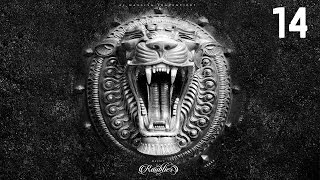 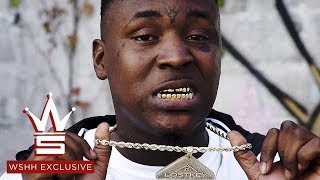