Favorite memories both in the studio and on the road in support of our sixth studio record, ATTENTION ATTENTION! 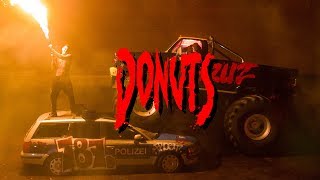 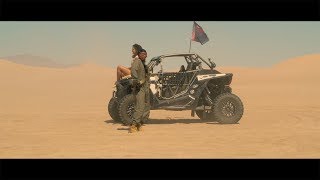 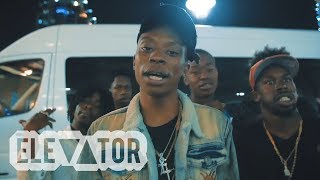 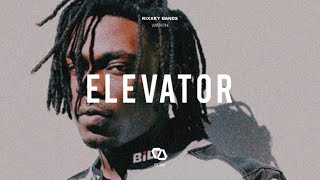 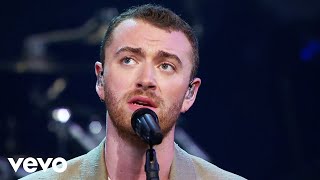 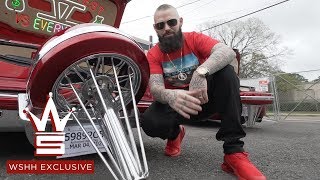 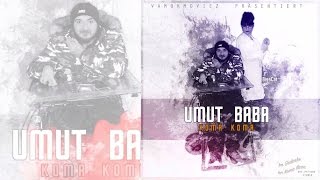 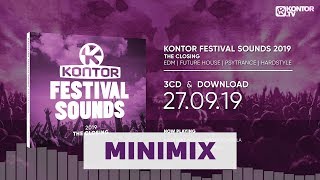