Destrage says:
“2019. Superstition tends to take over science, conspiracy over facts, ignorance over information and hatred over tolerance. To talk about one thing, migration is a hot theme today because hey, man is a migratory species. We have the natural tendency to move around.

“Everybody should be able to do that without getting a bullet in the back.

“In this film, five anti-heroes go on a crusade to stop the invasion, but there is redemption in the end.
Hey, Stranger!” 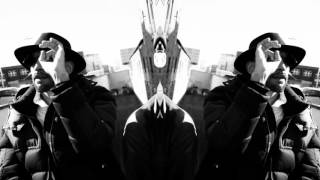 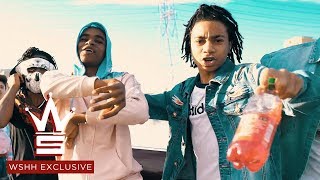 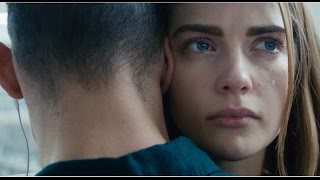 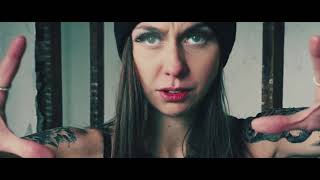 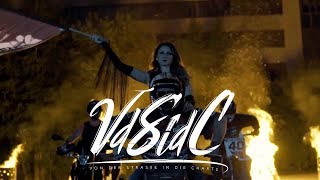 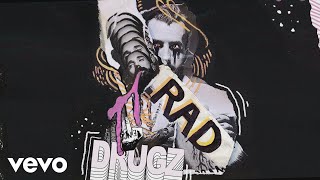 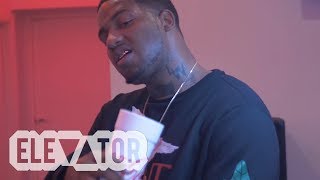