Cycle were a very popular progressive hard rock band from the Northeast of England, who performed locally between 1968-1976. During that time they recorded two full length albums, the first of which (recorded in 1971) was privately pressed by the band in a quantity of less than 99 copies, without artwork. These were distributed amongst friends, fans, family and sent to various publishers, record companies, promoters and record companies. The album is now a major want on many serious collector’s lists, values at £1,500-2,000 for an original white label copy.

In 1973, they self-financed the recording of a second album, though this wasn’t released at all (until now). After several years of intensive research, Rise Above Relics is delighted to bring you this fully authorised release, featuring all of Cycle’s studio output, including their final two track demo from 1975. All recordings have been painstakingly restored to the highest spec possible. The CD edition comes with a 40-page booklet, outlining the history of the band with tons of photos and flyers from the band member’s personal archive.

Cycle were, without doubt, a truly excellent band during the underground progressive era of the early 70s. There is no denying that they should have received wider recognition and a proper recording contract. Although very much a band of their time, Cycle combined the heaviness of Black Sabbath with the cosmic vibes of Hawkwind. Cosmic Clouds is a truly obscure cult artefact from the golden age of underground British hard rock. 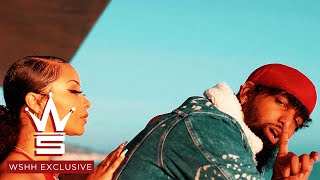 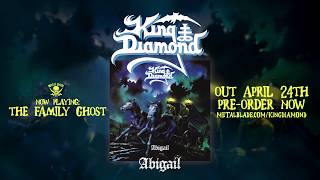 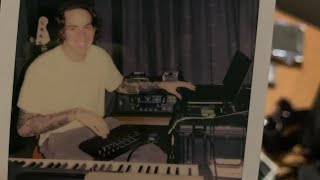 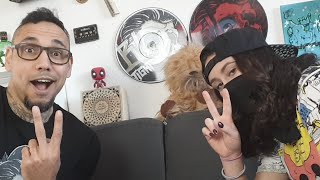 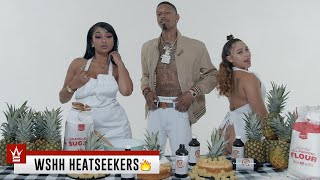 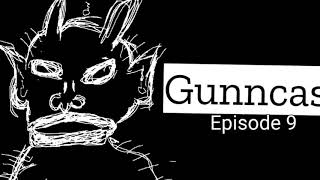 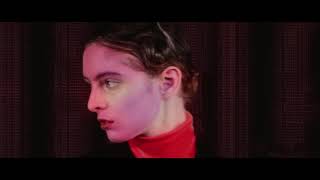 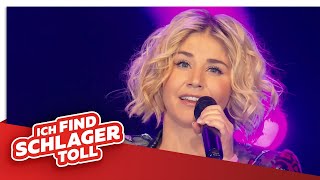 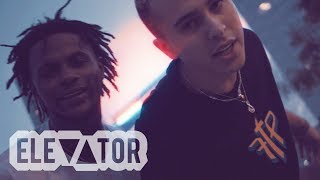 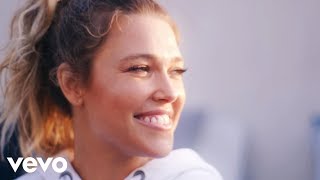 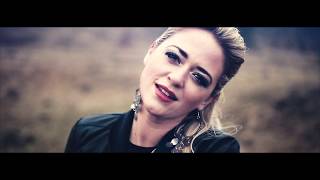 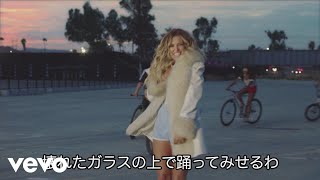 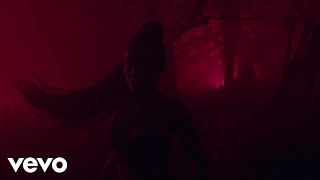 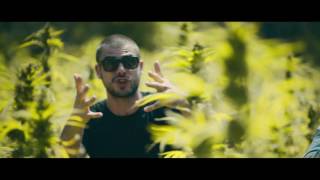 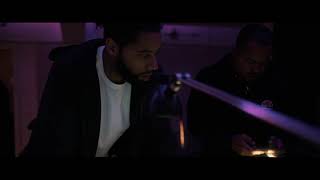 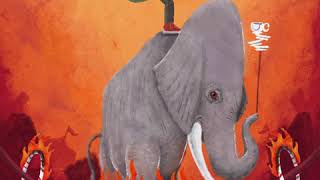