Our new show works in a couple different ways. Music Video Review will sometimes present fervent fans offering commentary on a recent vid, and sometimes it will feature artists themselves looking back on their past work, providing details about how a particular shoot went down or what kind of impact the video had on their career – basically putting a camera on the comments section. We hope you enjoy the reviews. We’re kicking off with some candid observations from Dan Smith of Bastille. He hit our Times Square studio to take us through a few of the band’s key vids.

Smith had never particularly been front and center in a vid when Bastille headed to Coney Island in the summer of 2012 to shoot visuals for the debut indie track. The UK outfit, which has earned plenty of acclaim in the years since, was riding its initial buzz. “Flaws” was released the previous summer, and some marketing was needed. In Music Video Review, Smith explains how it all seemed a bit foreign, even if it was fun. “At the time I thought being a band, being in photographs, and being in music videos, was the most embarrassing thing in the world.” Director Austin Peters, also a bit of a newbie back then, reminds Smith of how Brooklyn’s iconic playground was essential to the overall vibe. “That’s one of the magical things about Coney Island,” he says. “It’s this weird intersection of all these New York characters and every one of them are unabashedly themselves.” Stay close to Vevo. Insights and revelations about “Bad Blood,” “Good Grief,” “Past Midnight” and “Laura Palmer” are on their way. 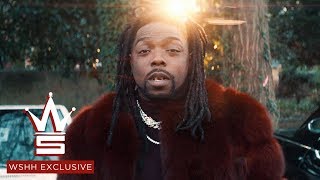 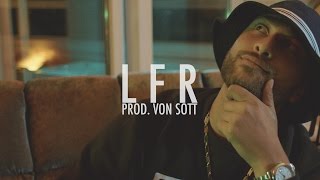 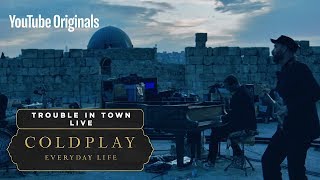 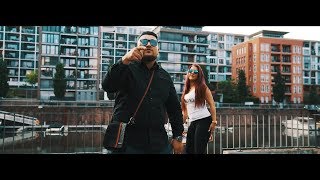 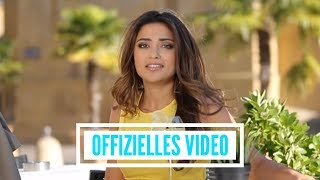 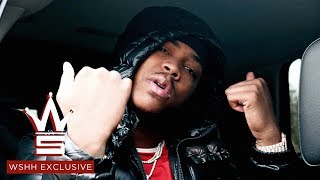 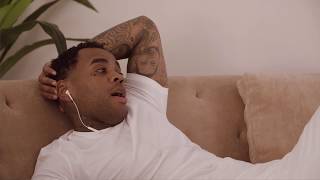 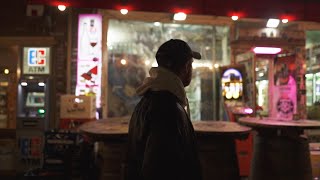