The 4th single of the new album from Alex Christensen & The Berlin Orchestra – Classical 90s Dance called ►Das Boot►. The original version by U96 was 14 week number #1 and is still one of the most successful singles in Germany ever! Preorder & listen to the new album ►Classical 90s Dance” here: http://preorder.click/Classical90sDance

Release date: 10/06/2017 – With Classical 90s Dance this reserved German has come full circle, as he puts it. ►►Das Boot► was originally a piece for strings. But when we recorded it with U96 in 1991, I had neither the knowledge nor the tools to record with strings. The fact that I►ve now been able to combine orchestral music with my dance roots while recording Classical 90s Dance rounds out my entire oeuvre. People can finally understand why Christensen spent ten years on orchestral music.► Alex Christensen created the 49-member Berlin Orchestra, a gathering of the capital►s best orchestral musicians, specifically for this album. And he hired very young female vocalists exclusively, with the plan to revitalize a selection of the best techno dance tracks of the 90s with a modern sensibility.

Who could have been more predestined for this task than Alex Christensen► Under his direction Classical 90s Dance has become an extraordinary project, large and ambitious ► much more than a remake or remix of early-90s hits. Together Christensen and the Berlin Orchestra rock the patina and mildew from the graceful contours of the 14 songs. ►Once the pieces were freed from their admittedly antiquated-sounding gowns, I felt there were first-rate songs with wonderful structures hiding behind the dance costumes, if you will,► Christensen rhapsodizes. ►They have entered the DNA of people my age or 15 to 20 years younger. I►m sure a lot of people will revel in these songs again when they hear our modern versions. They sound like they►ve continued their logical development.►

Rhythm Is A Dancer, Sonic Empire, Nessaja in the Scooter version, What Is Love, Redemption, and Children can be discovered and enjoyed differently in the new Classical 90s Dance versions: still danceable but no longer arranged primarily for dancing ► not by a long shot. The Rise / No Limit even plays around with sumptuous Wagner references and so really has no limits any longer. ►When I was selecting the songs for the album, of course I had a mountain of material to work with,► recalls Alex Christensen. ►However, quite a few things didn►t make it to the final decision because they simply didn►t move me. But all the songs that made it into the album have great emotional value. Classical 90s Dance could have a subtitle if it weren►t so long: The evolution of dance tracks into songs whose emotional content is unconditionally moving.► 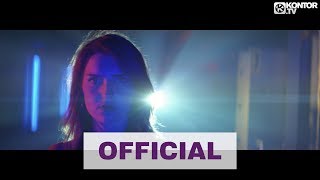 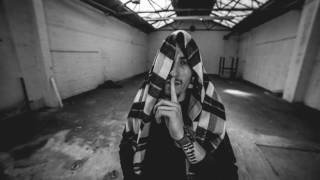 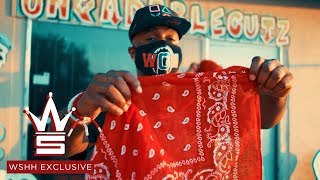 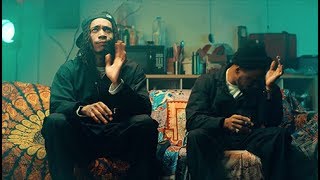 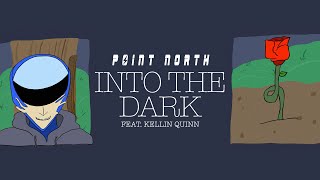 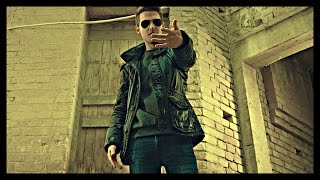 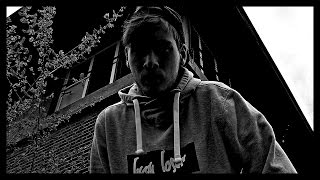 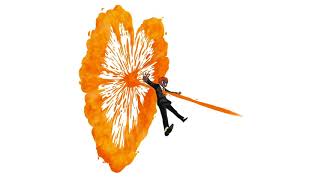