‘Going In’ – my new single taken from the Lone Wolf EP available now on links below #LoneWolf.

I ain’t even bragging
Back to the drum, write a song when I spazz out yeah I go dumb
If you wanna talk bars yeah I got a bunch
With the beats too, yeah I got more than some

Still on the mic, still do this right
Taking off but nothing like a nudist might
Bigger than the Eiffel
I’ll snatch the mic right out of your hand just to prove I’m nice

Certain guys wanna hate on the dread and I think it’s just cos I’m better than them
Even your close ones wanna see you do so well but not quite better than them
That’s when the jealousy kicks in, that friendship needs fixing, straight up fixing
Guys who don’t wanna help me win like a good friend would, me and him ain’t mixing

Back to the bars, back to lab, back to the base, better know I come back with a bang
I give a girl air like max, I don’t care bout the trap, you’re trapped so stop that fam 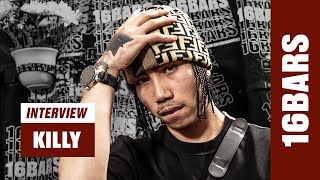 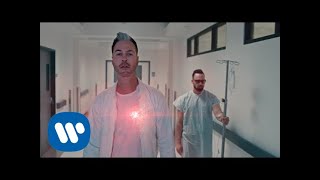 Fitz and The Tantrums: All The Feels … 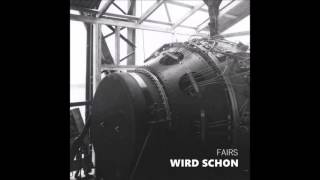 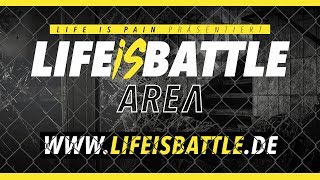 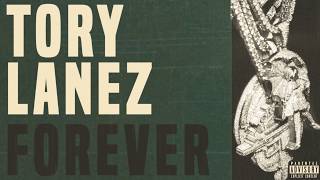 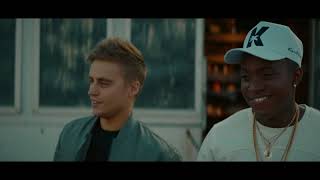 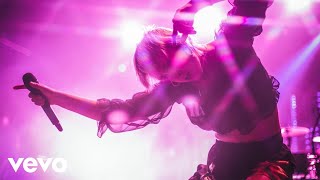 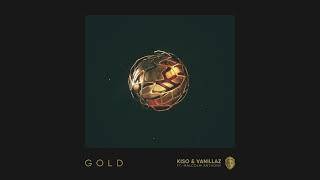