B2K is getting back together for a reunion tour in 2019. We will be performing with Mario, Pretty Ricky, LLoyd, Bobby V, Ying Yang Twins and Chingy.

For official tour updates and tickets visit: https://www.b2kofficial.com or https://www.gsquaredevents.com

Among the ranks of RnB’s elite, his unmistakable sound has driven the success of multiple Gold and Platinum albums and singles from O, 21, and Face Off with Bow Wow to radio favorites Ice Box, Entourage, Touch, I’m Up (featuring French Montana; Kid Ink), and his triple-platinum 2015 Billboard hit “Post To Be” (featuring Chris Brown ; Jhené Aiko). 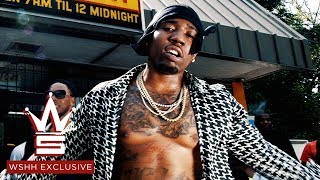 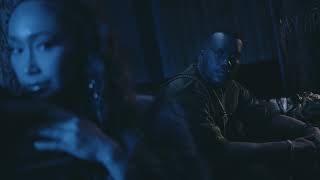 I Do – Pull It (Official Video) [Ultra Music] 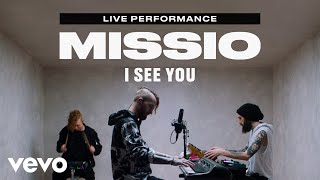 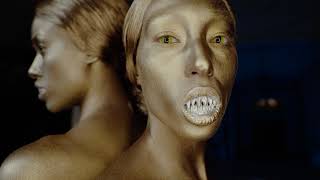 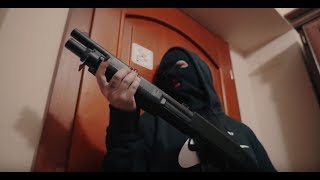 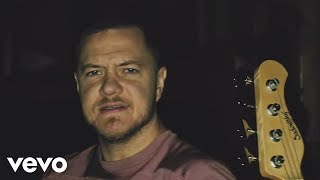 Imagine Dragons – Whatever It Takes 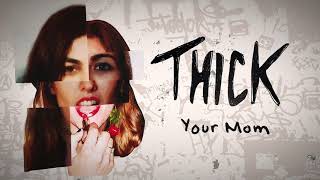 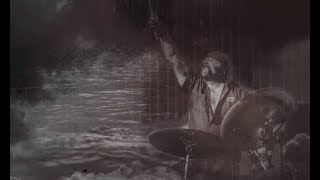